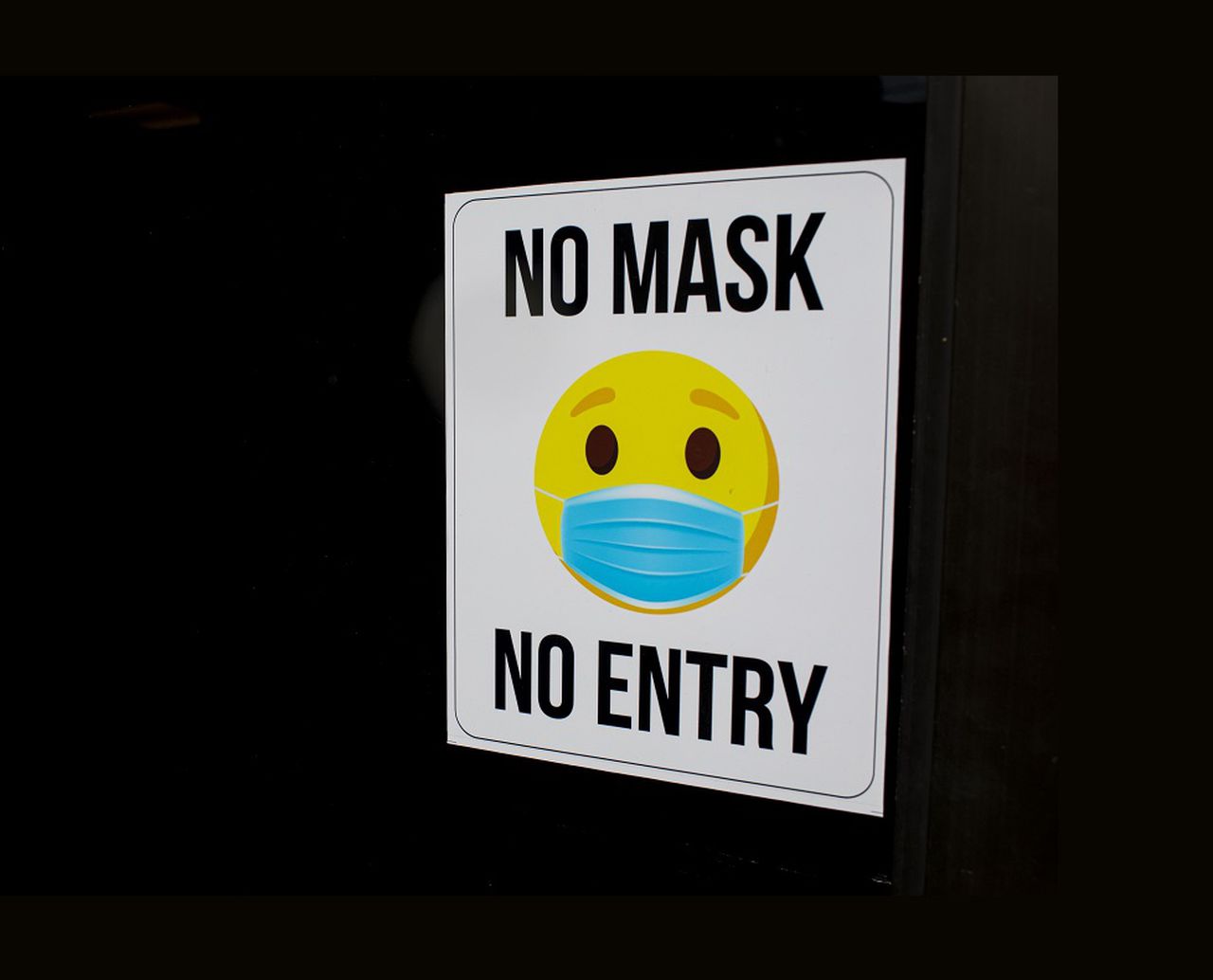 A new lawsuit is challenging the legality of Michigan’s latest mask mandate – plus other new COVID-19 health orders from Michigan Department of Health and Human Services Director Robert Gordon.

Gordon put the orders in place earlier this month after Gov. Gretchen Whitmer’s executive orders were invalidated by a Michigan Supreme Court decision. State law gives him authority to “prohibit the gathering of people” and “establish procedures” during an epidemic.

Semlow Peak Performance Chiropractic in Grand Haven is taking the issue to the Michigan Court of Claims after Ottawa County served the business with a cease-and-desist order earlier this month for not enforcing the mask requirement.

“It’s an overreach by the state government,” Semlow’s attorney David Kallman said. “It’s an abuse of power by mandating all kinds of things that the law doesn’t allow.”

Semlow has been sparring with the Ottawa County Department of Public Health for months. The department received complaints in July and September that the business wasn’t requiring masks, spokesperson Kristina Wieghmink said in an email.

Contrary to Kallman’s claim that Semlow was shut down without warning, Wieghmink said the department sent the business emails about the noncompliance. The Grand Haven police visited Semlow because it refused to require masks and Semlow officials said they would continue to not comply. The department also reported the violations to the state.

Kallman also represented Owosso barber Karl Manke this year, who reopened his barbershop in May despite Whitmer’s executive orders prohibiting it. Eventually, the state dropped its lawsuit and dropped the criminal charges against Manke for disobeying the order.

Kallman has been getting “inundated with calls” since the new MDHHS orders became law of the land, he said. He expects to be filing “a lot of lawsuits” in the next couple weeks challenging the orders.

The Semlow case is just the first, Kallman said.

The lawsuit isn’t challenging every part of the order. It’s clear we’re in an epidemic, Kallman said, so Gordon does have some powers as MDHHS director.

While Kallman said the state had good intentions with the MDHHS orders, he believes it still violates the law.

MDHHS wasn’t immediately available for comment, Tuesday. An Attorney General’s Office spokesman said the office is prepared to defend the MDHHS in any legal challenge to its “lawfully issued public health orders.”

In the Supreme Court’s decision, it urged Whitmer to work with the Legislature on creating solutions.

“So what does she do? She ignores it,” Kallman said. “She just thumbs her nose at the Supreme Court and says, ‘I don’t care, I’m just going to keep doing things unilaterally the way I want to do them.”

Whitmer is acting as a “one-person ruler” of Michigan and needs to cut out the games and work with the Legislature, Kallman said. The orders are in place until Oct. 30, but can be extended.

While Kallman has helped Michiganders fight the state’s COVID-19 health orders, he’s not saying COVID is a hoax or that people should “throw caution to the wind.”

“People think I’m anti-mask or something or I’m anti-people-being-safe. That is not the issue, here. Things need to be done correctly, legally,” Kallman said. “She needs to follow the law. That’s all we’re saying.”

Michigan’s coronavirus executive orders are gone. Here are the health orders put in their place.