Across the U.S., economic mobility is frequently linked with geography. Some places afford poor children the opportunity to do better economically than their parents did, and other places do not. Social networks, providing access to support, information, power, and resources, are a critical and often neglected element of opportunity structures. Social capital matters for mobility.

We undertook this research project to understand and compare the social networks of groups of diverse individuals in three U.S. cities (Racine, WI; San Francisco, CA; and Washington, DC) relative to job, stable housing, and educational opportunities. These three cities were selected because of their very different economic mobility profiles: San Francisco is a high-mobility city, Washington is a city of moderate economic mobility, and Racine is a low-mobility city.

We analyzed over 30,000 interpersonal network connections across all three cities, drawing on rich data from 254 interview participants: 107 in Washington, 96 in San Francisco, and 51 in Racine. Interviews were conducted between May 15, 2020, and July 24, 2020. These networks were then evaluated for size (i.e., number of people), composition (i.e., range of connection types, such as familial or professional) and strength (i.e., the value of connection as a source of assistance). We compared social networks by demographic group, especially among race, income, and gender. In particular we assessed networks in terms of their value for access to opportunities and resources in three domains: jobs, education, and housing.

In an initial effort to understand how the network characteristics differed by demography and geography, we investigated the topic-specific network data by city and the following demographic characteristics of the participants: age, race, gender, educational attainment, individual income, and neighborhood of residence

For our final analysis, we explored how racial, gender, and income dynamics influence the formation and function of social networks—particularly those we determined to be linked to economic mobility. We identified how topic-specific and total deduplicated network size differed by participant characteristics to examine if participants had specialized networks (e.g., specific people serve topic-specific roles) or general networks (e.g., the same people are consulted for all topics). We additionally investigated the challenges that participants experienced by city and demographic characteristics to understand how challenges differ by group and interact with social mobility.

Across all three cities, our main empirical findings were:

Below are our main empirical findings. A full methodology and further technical details are available here.

We focus on race and gender as the variables of comparison for network differences in Washington, DC. There are notable differences in characteristics for individuals living in different neighborhoods by race. There are also disparities in home ownership rates and property values, worsened by policies such as restrictive zoning that have disproportionately affected communities of color and created significant wealth gaps.

Employment and Unemployment Rates in Washington, DC by race

San Francisco has a higher-than-average median income, but inequality is prevalent. The median income in San Francisco households is $112,376, almost double the national average, but income inequality as measured by the Gini index is higher than the national average. Cost of living in the city is also high. Approximately 60 percent of the population of individuals aged 25 years and older hold a postsecondary school degree. One study found that San Francisco was the most intensely gentrified city in the country from 2013 to 2017, a process that has negatively impacted racial minority and low- to moderate-income populations.

For these reasons, analysis of data from interviews with participants in San Francisco focuses on understanding differences in job, housing, and education network characteristics based on race and income.

Social networks are important conduits for economic mobility. Our work demonstrates that, in the U.S., race is an overarching force shaping social networks and the resources within these networks. Although we have studied four cities in the How We Rise series to date—Washington, DC, San Francisco, CA, and Racine, WI, in this report, as well as Charlotte, NC in a separate paper—three findings really stand out: relative to job, housing, and educational opportunities, white men tend to have the most racially homogenous networks, Black men have the least robust networks, and participants in cities with lower economic mobility appear to have the most racially homogenous social networks. San Francisco, a high-mobility city with a very small Black population, had the least racially homogenous social networks relative to jobs, education, and housing.

In areas with low economic mobility, we have noticed that segregated residential patterns, discriminatory K-12 school climates that particularly disinvest in Black boys, and overall lower rates of employment among communities of color consistently accompany the social networks we have described.

What is be done? We do not offer a blueprint for building social capital; however, as we previously recommended in our analysis of social mobility networks in Charlotte, we do suggest some potential paths forward for these cities. Most important, three commitments must be made by each city’s civic, business, and political leaders:

As a result of authentically acting on these commitments, a series of policy goals and approaches could emerge. The city could, for example:

Most importantly, these equity goals should be driven by those who are least advantaged. Each city’s divisions, not least in social networks, reflect choices made in the past; choices that today’s leaders and residents in each city can and should make differently, in order to create a true horizon community.

This report is part of The Brookings Institution’s How We Rise project, a larger series of research and analysis that helps to explain the dynamics of social connections and the policy solutions that intentionally focus on the social network determinants of economic mobility and equity.

The How We Rise project is part of the Race, Prosperity, and Inclusion Initiative, Brookings’s cross-program effort focused on issues of equity, racial justice, and economic mobility for low-income communities and communities of color. 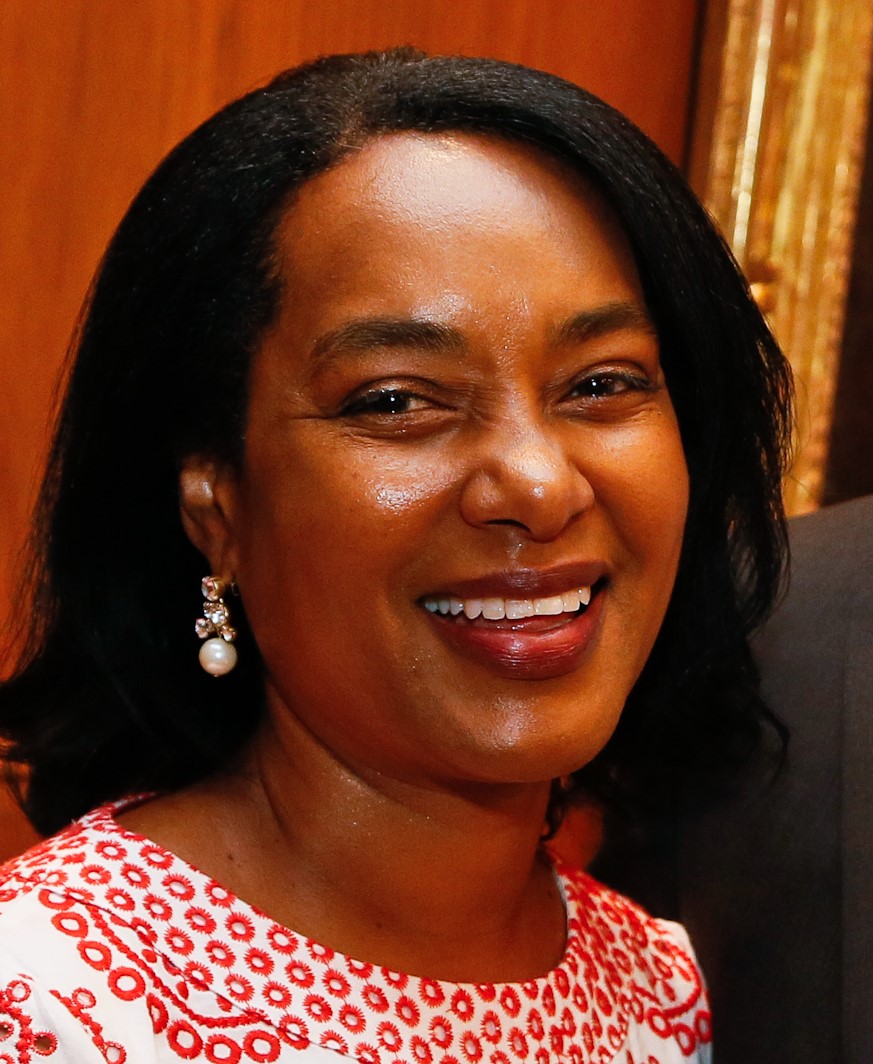 Camille Busette is a Senior Fellow at The Brookings Institution. She is the Director of the Race, Prosperity, and Inclusion Initiative, Brookings’s cross-program initiative focused on issues of equity, racial justice, and economic mobility for low-income communities and communities of color. Busette also supervises the Institution’s How We Rise project, and serves as Editor-In-Chief of its eponymous blog. 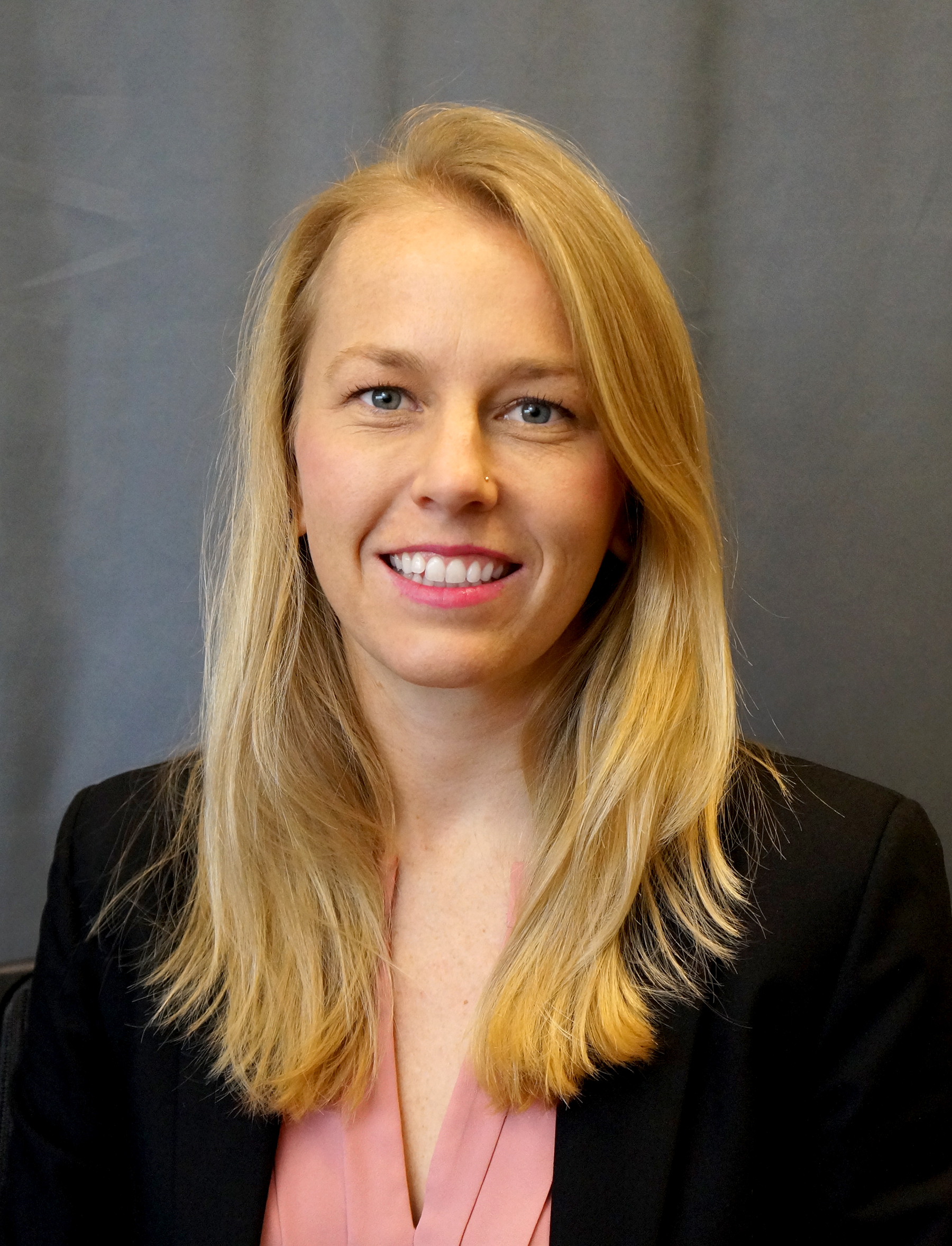 Jill Simmerman Lawrence is a Deputy Director for the Health Group at Econometrica, Inc. She leads Econometrica’s work in qualitative research and learning and diffusion. For the How We Rise project, she led the Econometrica Team in the data collection and analysis for Washington, DC, San Francisco, CA, and Racine, WI. Simmerman Lawrence is a public health practitioner passionate about health equity with an M.P.H. from the University of North Carolina. 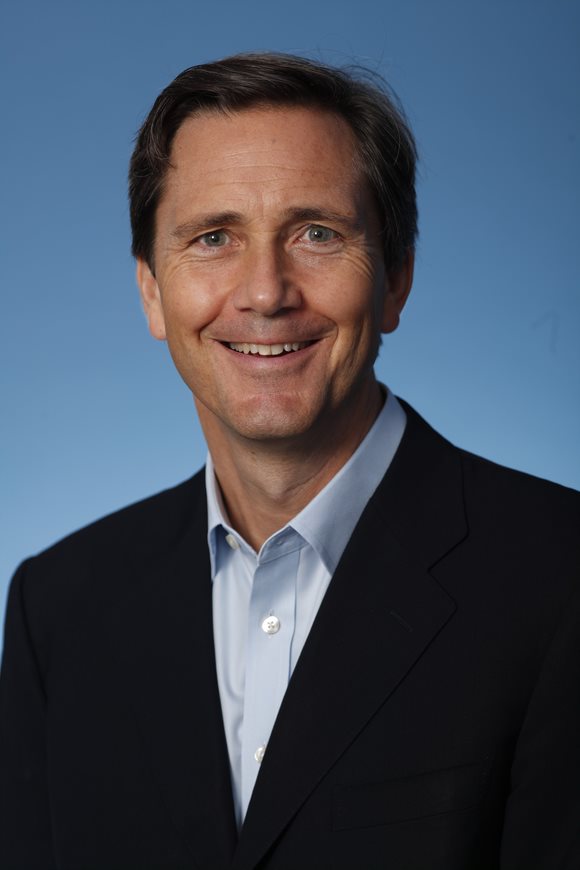 Richard V. Reeves is a Senior Fellow at The Brookings Institution, where he holds the John C. and Nancy D. Whitehead Chair. He also serves as Director of the Institution’s Future of the Middle Class Initiative and its Center on Children and Families. His research focuses on the middle class, inequality, and social mobility. 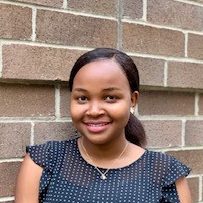 Sarah Nzau is a Senior Research Assistant at The Brookings Institution, working under the Center on Children and Families within the Economic Studies program.