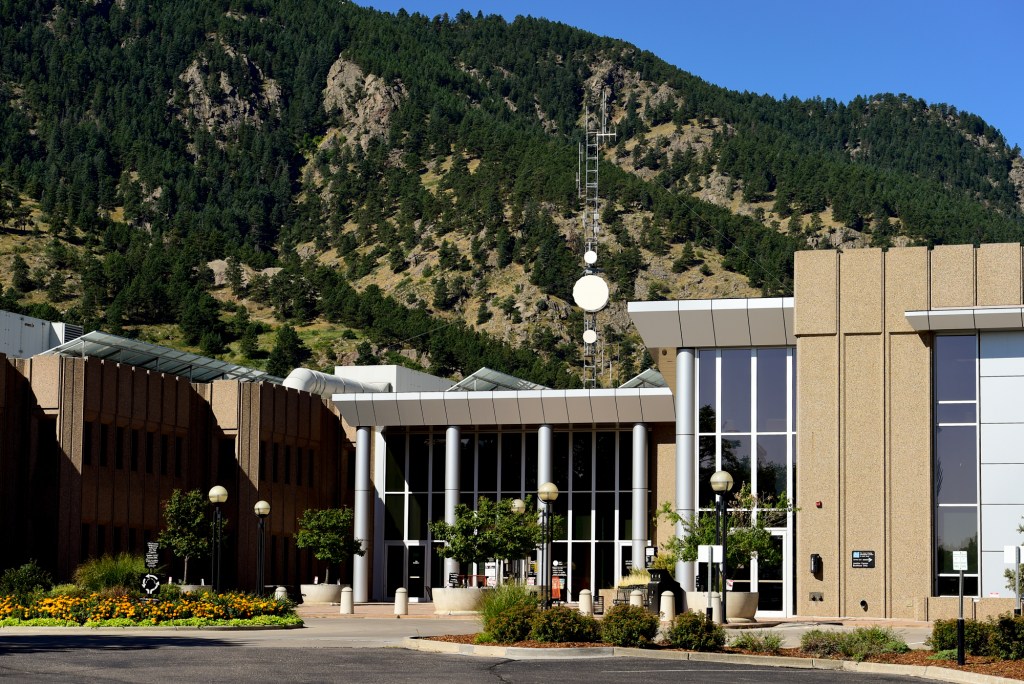 A Lafayette chiropractor who had previously refused to comply with health orders mandating the use of masks was ordered to do so by a judge Wednesday, following a hearing in which the chiropractor appeared by video surrounded by dozens of maskless people in his office.

Boulder County Assistant Attorney Olivia Lucas stressed they are not shutting down Alme’s business, simply telling him he needed to comply with health orders.

“We just want him to wear masks,” Lucas said.

While Hartman said he “sympathized” with Alme, he said the county had met its burden in asking for the permanent injunction.

“There are many things we have to do as citizens that we don’t like doing, like paying taxes,” Hartman said.

According to the complaint filed by Boulder County Public Health, the county received numerous complaints about Life House violating public health orders between June and March.

Lucas Hayes, an employee with Boulder County Public Health, said he went to the business twice, and both times observed people leaving without masks. He also saw no signage requiring masks, and in fact saw signs that stated Life House would not be following health orders.

One sign said Life House was a “constitutionally compliant business” and that “by law, we do not follow any of the governor’s, mayor’s, health department’s or other government agency orders or suggestions pertaining to social distancing or mask wearing. Your health is your responsibility.”

According to the complaint, Alme responded to the county questioning the legality of health orders and said he believed they conflicted with federal and Constitutional laws.

At Wednesday’s hearing Alme, appearing without an attorney, was surrounded by what appeared to be 50 people in his office.

The number of people in his office was only brought up once, when Lucas reminded Alme that he was already under a temporary restraining order requiring he comply with the mask mandate.

Alme gave several reasons why he did not believe he should have to wear a mask at his business, including saying it violated his religious beliefs, that it was a “forced medical procedure,” that the health order amounted to public officials “practicing medicine without a degree,” and that masks actually increased the spread of the virus.

Alme also referred to the masks as “face diapers.”

Alme’s only witness was a 78-year-old patient, who was in the room without a mask. The woman stated that she had prior health issues, which experts said actually makes her at a higher risk for COVID, but said she could not wear masks and has felt better since coming to Alme and had “zero” fear of the virus.

Alme also questioned whether or not anyone from his office had gotten the virus, but Carol Helwig, Boulder County communicable disease program manager, said Colorado has not been able to do case investigations for months due to the number of cases.

Helwig also disputed Alme’s assertion that masks and social distancing did not lower COVID transmission rates, citing studies by the Center for Disease Control. Helwig said that Alme, by continuing to practice while not requiring masks, was putting the whole community at risk.

“By allowing a large number of people to be in his office without face coverings, he is running a risk of transmission of the virus occurring in his place of business,” Helwig said. “That disease-transmission chain can then become very large, even from one location.”

Hartman noted that community concern was also a factor in his ruling. While he acknowledged, “everyone is clearly frustrated with this pandemic and everyone wishes it were over,” he noted Helwig’s testimony that masks and social distancing would help to stop variants from spreading before people could get vaccinated.

“We’re in the red zone, all we have to do is get through perhaps the next few months,” Hartman said. “What we don’t want is to have variants rage through the community.”

Subscribe to bi-weekly newsletter to get health news sent straight to your inbox.