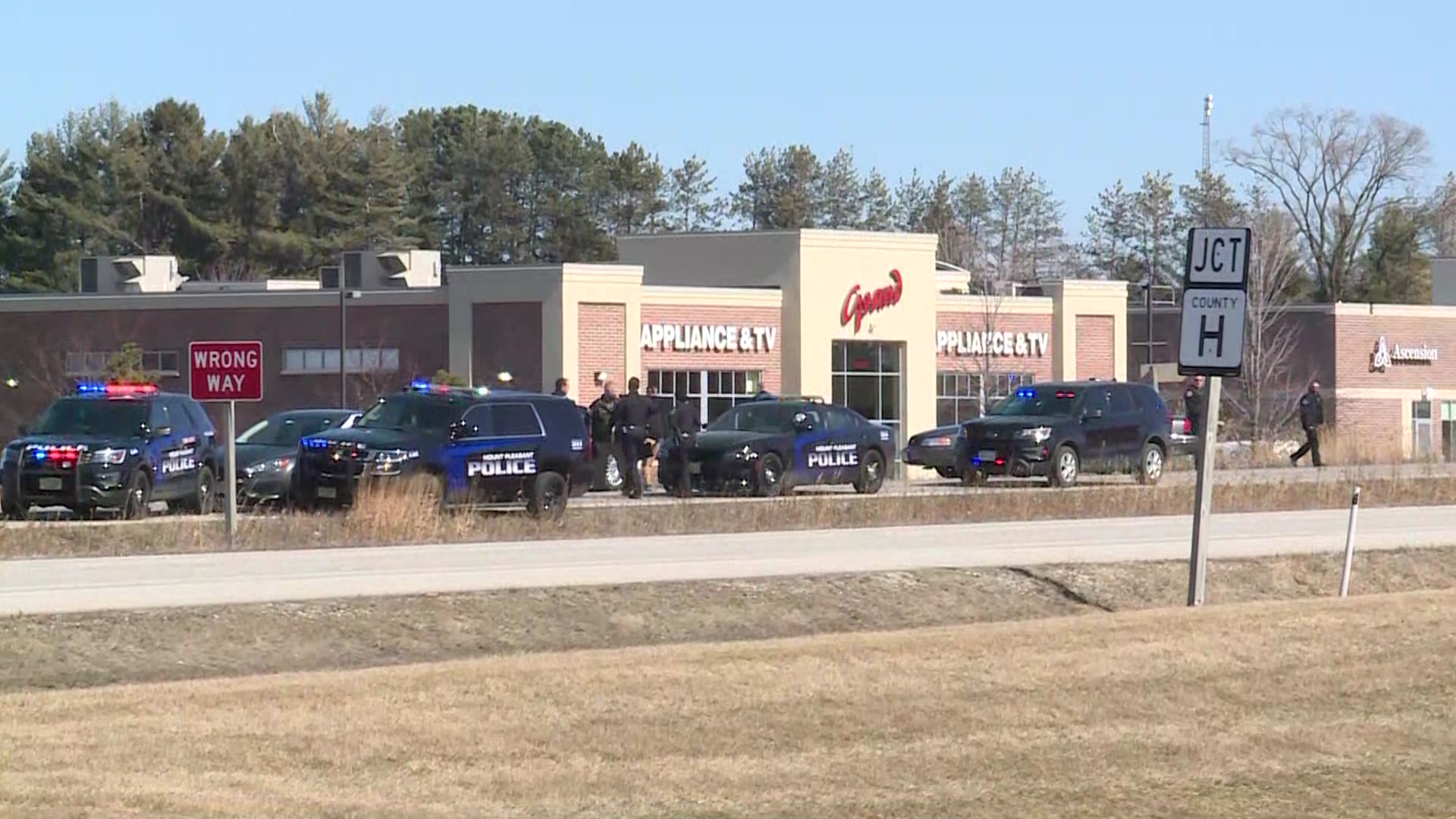 RACINE COUNTY, Wis. (CBS 58) — A suspect who police say was involved in an armed robbery at Tri-City National Bank in the village of Sturtevant, ended their life during a police pursuit that followed.

It started just before 11:30 a.m. on Thursday, March 11. Police responded to a report of an armed robbery at the Tri-City National Bank on Durand Avenue.

According to police, the suspect fled the bank with cash in a vehicle. Mount Pleasant police caught up to the vehicle on Oakes Road near State Highway 20 and a pursuit began.