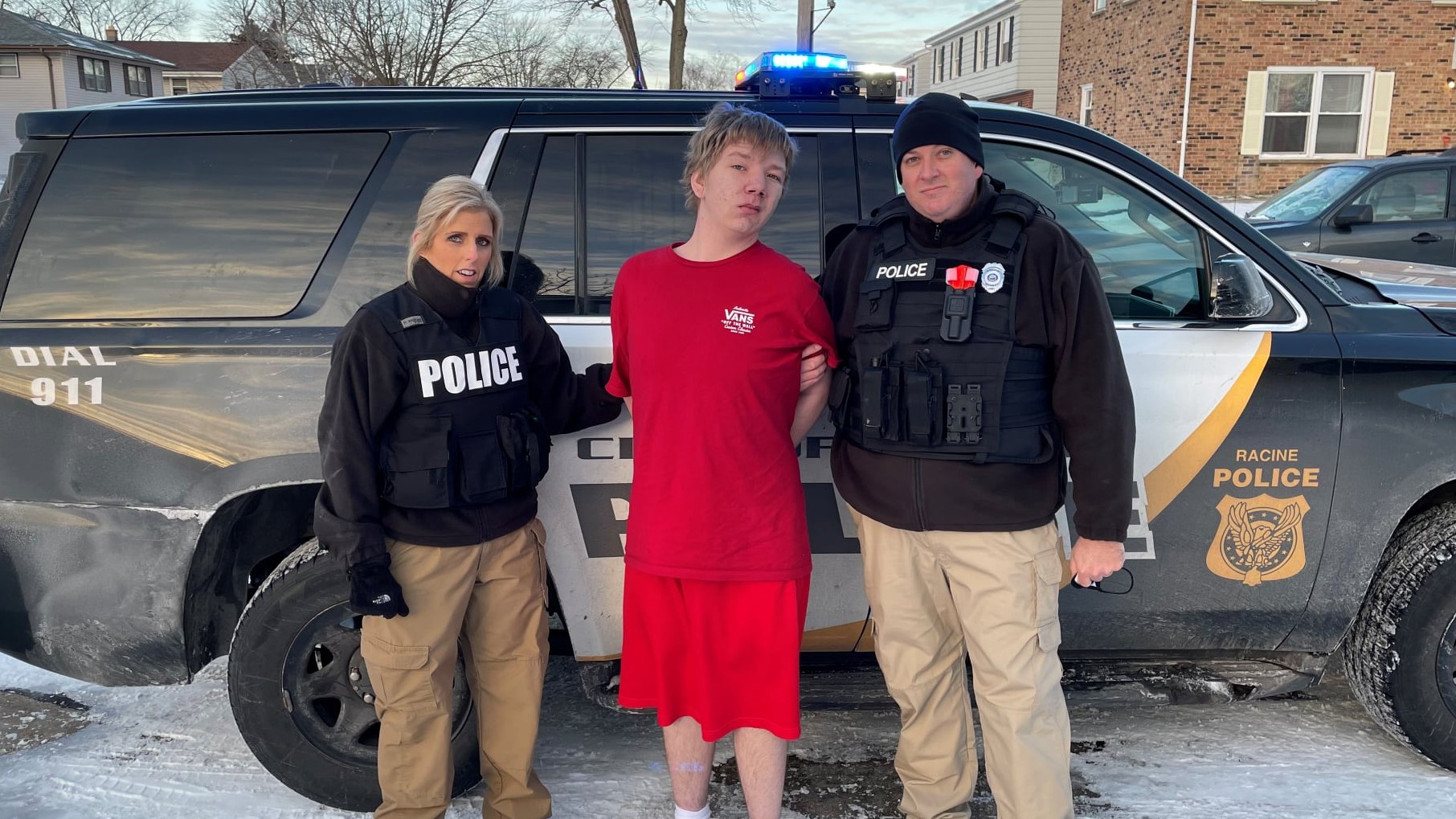 RACINE, Wis. *CBS 58) — A 19-year-old from Racine was arrested in connection to threats made against a Kentucky high school.

Police say on Monday, Jan. 25, police in Murray, Kentucky, responded to Murray High School for a report of shots fired, and again on Tuesday, Jan. 26, for a reference to a bomb threat.

The Murray Police Department determined both threats were false and no real danger existed at the school.

Authorities say an investigation revealed the calls were made by 19-year-old Kya Nelson of Racine, Wisconsin.

After obtaining an arrest warrant for Nelson on two counts of terroristic threats, detectives traveled to Racine on Friday, Jan. 29, and assisted with the execution of a search warrant Nelson's residence.

Nelson was arrested and booked into the Racine County Jail, awaiting extradition to Kentucky.