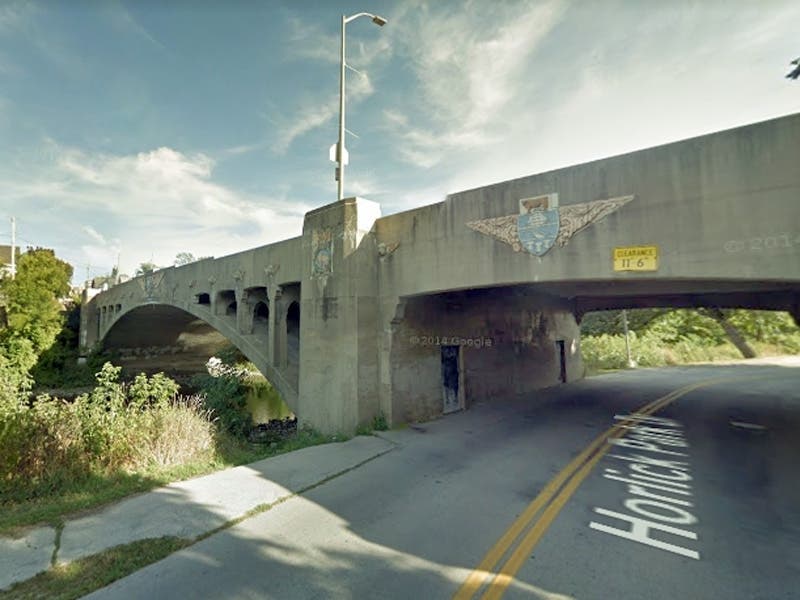 The Wisconsin Department of Transportation wishes to change the existing historic structure at the West 6th Street Bridge in Racine, and upgrade the road that approaches on either side to match the new structure.

Authorities say the DOT project may lead to the “incidental taking” of a rare snake under an authorization the Department of Natural Resources proposes to issue for the project.

The presence of the state endangered Queensnake has actually been confirmed in the area of the job website, DNR personnel said. DNR personnel likewise determined that the proposed task might lead to the incidental taking of some snakes, according to a news release.

Incidental take refers to the unintended loss of private endangered or threatened animals or plants that does not put the total population of the species at danger.

The existing structure has two-spans that cross Horlick Park Drive and the Root River. The bridge is eligible for the National Register as a distinct and intact example of an open-spandrel concrete arch bridge.

The proposed replacement structure will be a two-span bridge with aesthetic enhancements to celebrate the historic nature of the existing bridge. Horlick Park Drive will be rebuilded under the brand-new bridge.

In a news release, department personnel said that the proposed job will minimize the impact to the snakes by sticking to conservation steps. Officials stated the project is not likely to endanger the continued presence and healing of the state population of the species.

The preservation measures to decrease the unfavorable result on the endangered species will be incorporated into the proposed Incidental Take Authorization, authorities said.